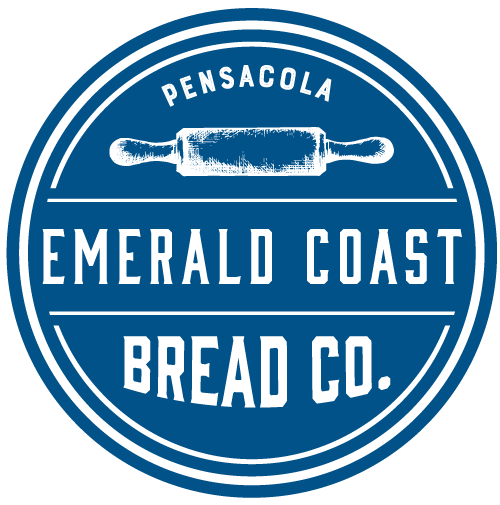 We believe good bread is important. And good bread means quality ingredients, thoughtful preparation and attention to the finest details. Our breads are almost all non-GMO with no preservatives and we proudly use King Arthur flour.

​Emerald Coast‘s Pugliese bread is vegan and we have 4 varieties: plain, garlic, rosemary and Kalamata olive.  We also use a similar dough mixture for our French style baguette which is formed in a longer and thinner shape and is also vegan. 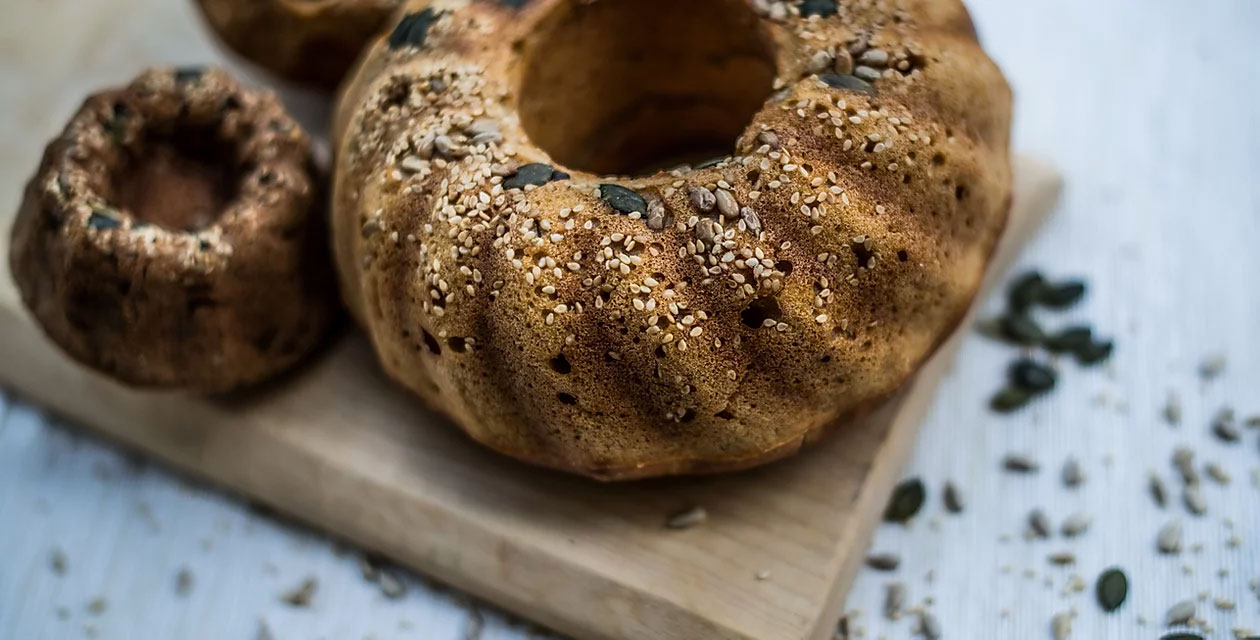 Find our bread at:

For more information about our wholesale program or for the latest list of locations selling our breads, please contact us by emailing us at the link below.

We are proud to provide bread to many local restaurants and markets.  For more information on our selections and pricing, please complete the form below and will we be in touch!